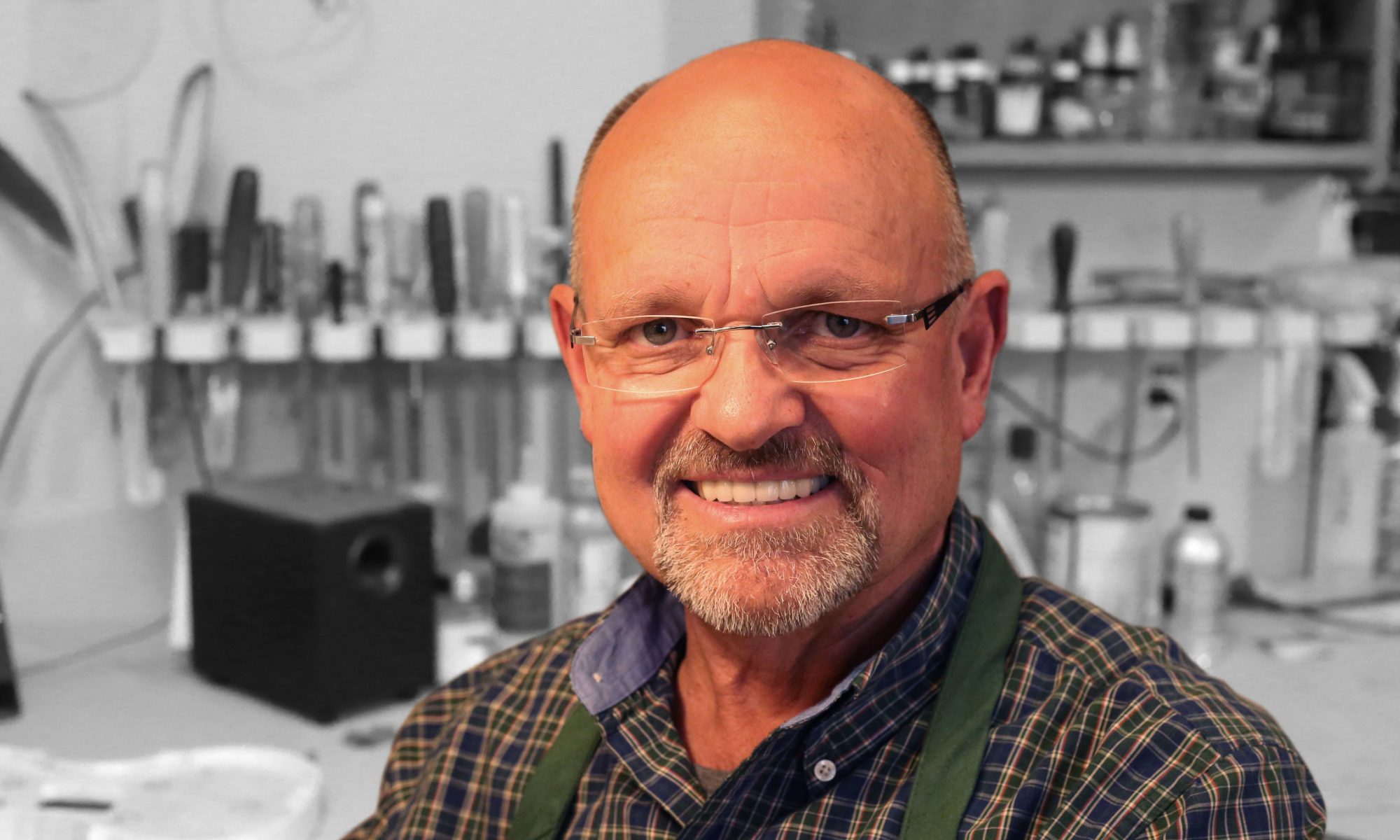 Hermann Janzen was born in 1951 in Ibirama, Santa Catarina, Brazil to the illustrious Luthier, researcher and author Gustav Janzen and his wife Maria Janzen. As a young child, he visited his father’s workbench, learning how to sharpen and use the handsaw, planes, chisels and gouges.

At nine years of age Hermann began a two year journey to build his first instrument; a full size violin built entirely from Brazilian woods. His education included his father’s research and skill in plate tuning, air resonances and how they interact to produce the wonderful sound known as the “Italian Sound”. He studied Cello with the well known music teacher and conductor Ludwig Seier.

At age nine, Hermann began his first instrument, a full size violin and before the age of 14 he had built and sold two more violins as well as fashioned a cello for his own use. He also gained valuable experience maintaining and repairing the string instruments for the Parana University Symphony Orchestra (Orchestra Symfonica da Universidade Federal do Parana).

Hermann’s insatiable quest for knowledge about his craft has led him to travel and study extensively conducting research in such places as:
• Venice – “Biblioteca Nazionale Marciana
• Bologna – “Civico Museo Bibliografico Musicale
• Cremona
• Germany

He also regularly attends master classes, seminars and conferences all over North America.

At present Hermann is building his violins in a studio on his property in Mission City, British Columbia, Canada where he lives with his wife. His children and grandchildren visit him often at his workbench.